Back to Berlin (6 years later)

In a scientific field like ours, our colleagues often become our friends. So last time I ‘caught up with my friend’ - at a conference, he invited me to a workshop in Berlin at the beginning of March. It’s been a long time since I went to Germany and this seemed like a good reason to go. The workshop topic was the hazards faced by people in the Arctic: when permafrost thaws, ice melts out of the ground and the ground can actually collapse up to several meters, damaging buildings, roads, and oil pipelines. I’ve been curious about this for a while because while I’m usually thinking about (and modelling) how permafrost is going to affect the global climate - I shouldn’t forget that it also directly impacts people on the ground. 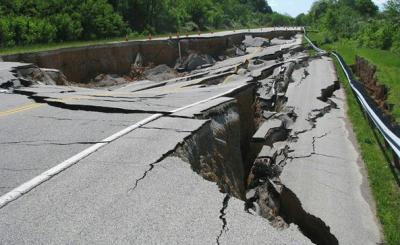 A road collapsing due to thawing permafrost.

The aim of the workshop was to write a paper on what direction we should go with our modelling if we want to help inform people in the Arctic about the risks to their buildings and infrastructure.

Moritz invited a lot of different people, a lot of modellers working on different kinds of models, but also several scientists who work directly with people who live and build in the Arctic.

One of the scientists with the most experience in that direction was Erin Trochim, who grew up in the Yukon and can handle absolutely anything (this was my impression from hearing tales of her childhood in the far North!). She and the others put things into perspective for us. Basically, they said: if the road collapses people are just going to fix it. If we come along saying “permafrost will thaw in this area in the next 20 years, maybe you should move elsewhere” people will probably just shrug and deal with it when it comes.

Perhaps companies who are making decisions about building infrastructure and pipelines are more interested in this kind of information, but engineers only build things with a certain “lifetime” (normally written into their contract), so very few people will be thinking about long timescales.

The lack of immediate application can be off-putting but I don’t think it means that we should forget about it. Sometimes you need to talk in a bit more depth with people and understand each other better before you realise how you can help each other. Certainly I have found that when I’ve work with people outside of my direct area of research. It’s almost always valuable to work together even if it doesn’t work immediately. You might have to put in a period of slightly mundane groundwork, then the exciting results start to come. And it started to become more clear at the meeting when people started to compare models used in infrastructure engineering with the kind of models that we use in climate projection. We start to realise that there are things that our models do routinely of which the engineering models are not capable of and would really benefit them.

I also got some time to talk to Moritz about my plans for modelling this year. If I take only one thing away from the meeting it will be a clear concept for making a flexible model of ‘landscape units’ which not only achieves my project goals to understand carbon in the Arctic but provides a flexible structure to incorporate things like on-the-ground hazards at a later date.

I also met someone from China who can detect permafrost thaw and ground collapse from space! We will for sure talk more about how we can work together. Satellite data is incredibly valuable for us because we can get a global picture without having to physically go everywhere to see what is happening.

We were very well fed at this meeting (all vegetarian too), and I got time to go jogging in the huge Tiergarten park before breakfast, and at the end to have dinner with another friend-colleague in Potsdam (followed by a long train journey home…). I’ve met some great people through my work, and not only great scientists but people I feel a connection to. It’s not easy though, it can be years between each time you see each other. Somehow though, in Europe, and in science, people do keep turning up in unexpected places. In Europe it feels like we are one big country, we all help each other out and we’re progressing science together. 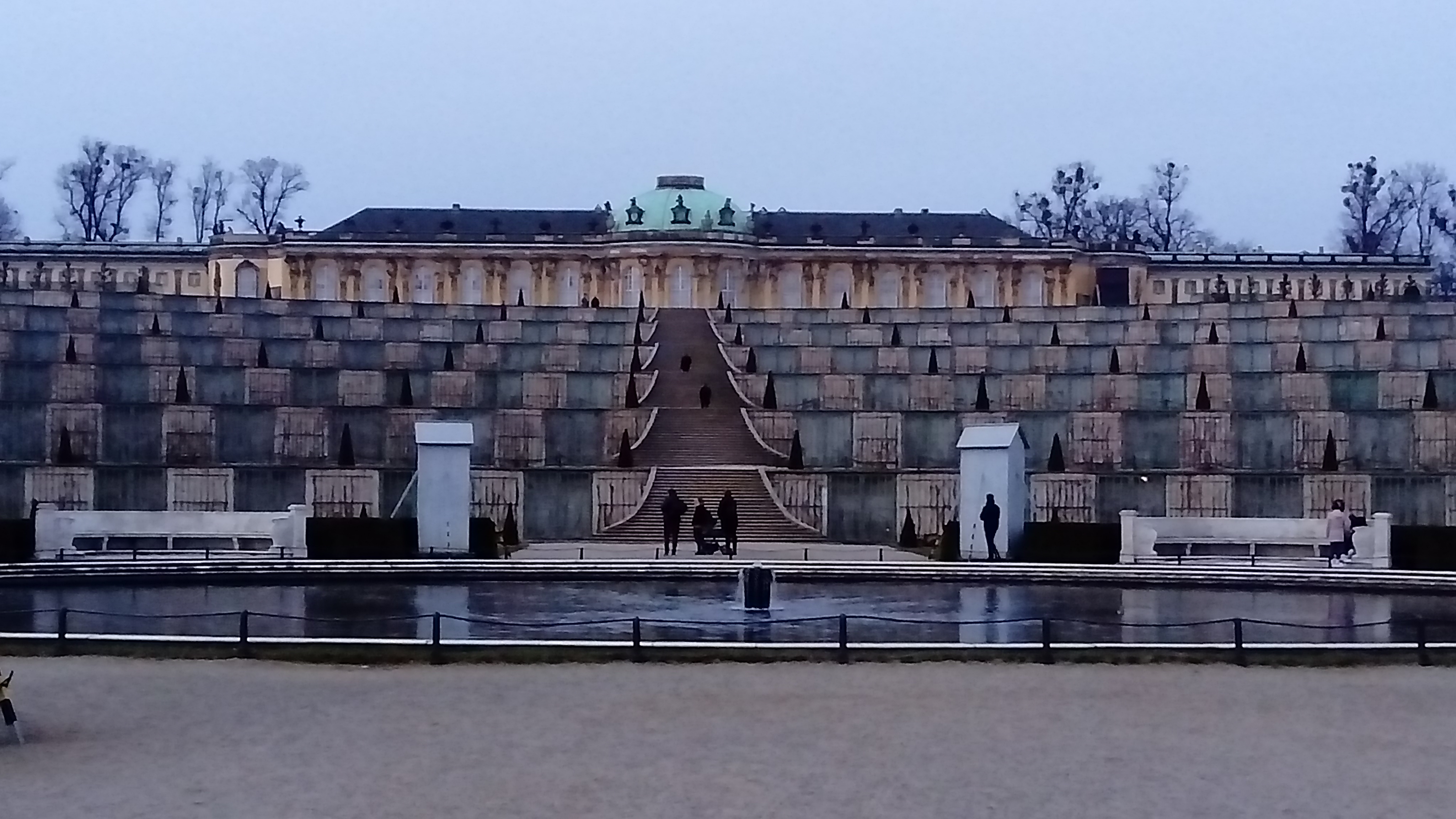 Seeing the sights of Potsdam before it goes dark.